Pollard’s was first established as a mobile catering business in 1995. As the demand for our unique southern style of Memphis Bar-B-Que grew, Pollard’s reopened on October 7th, 1996 as a small carry out catering business. Shelby Drive and Boeingshire became the location for one of Memphis’ best kept secrets for more than a decade.

On September 26, 2011, Pollard’s answered the over whelming demands of its growing customer base by moving on the Elvis Presley Strip, and becoming a dine-in restaurant. With this new expansion came bigger and better things, such as an expanded menu and an upscale renovation by food Network’s own Chef, Robert Irvine, from Restaurant Impossible. With this newly discovered secret, Pollard’s has been varyingly and explicitly transformed into a major hotspot for everyone in the Memphis area to enjoy some great, down South, lip smacking BBQ! 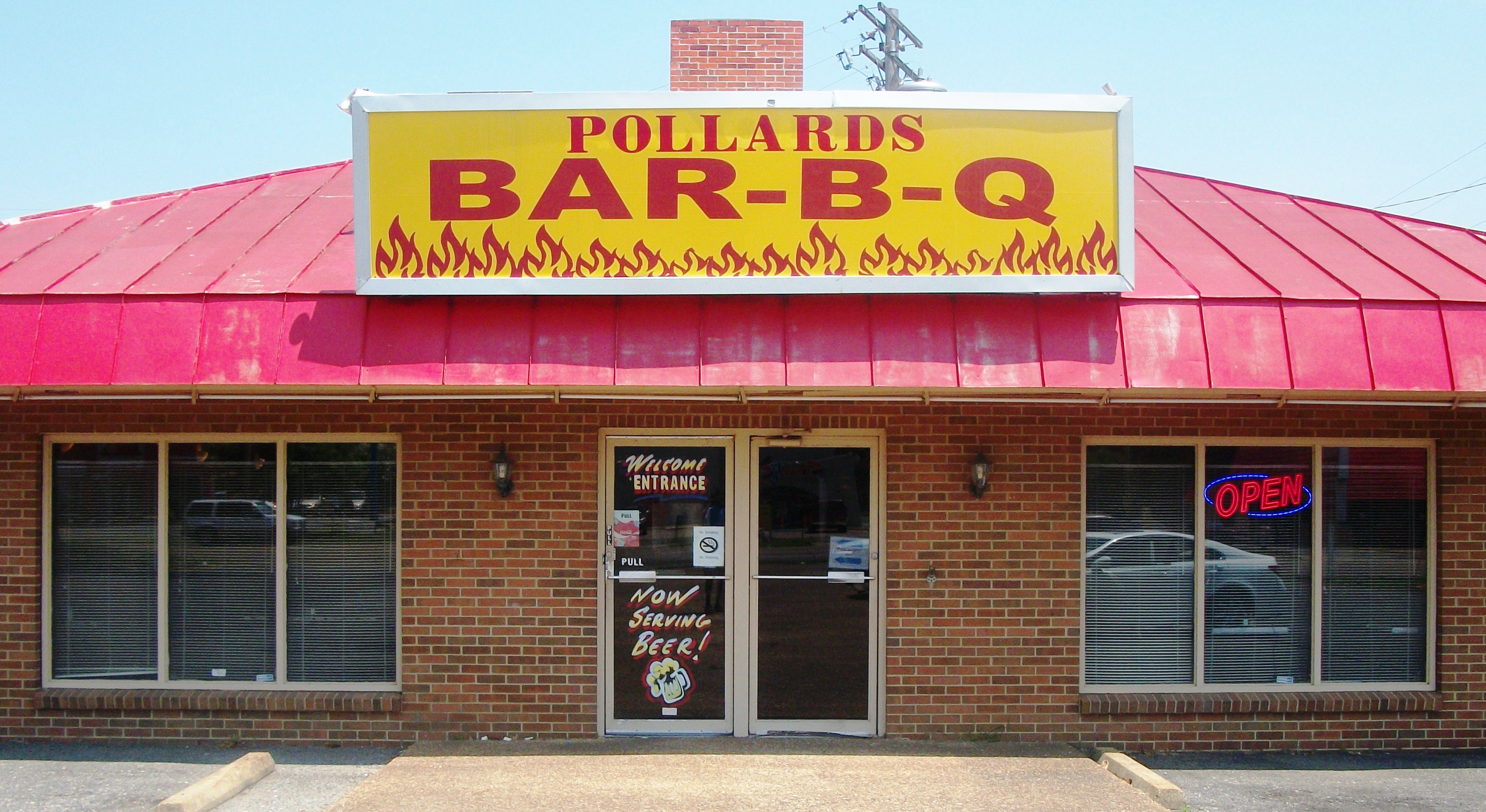 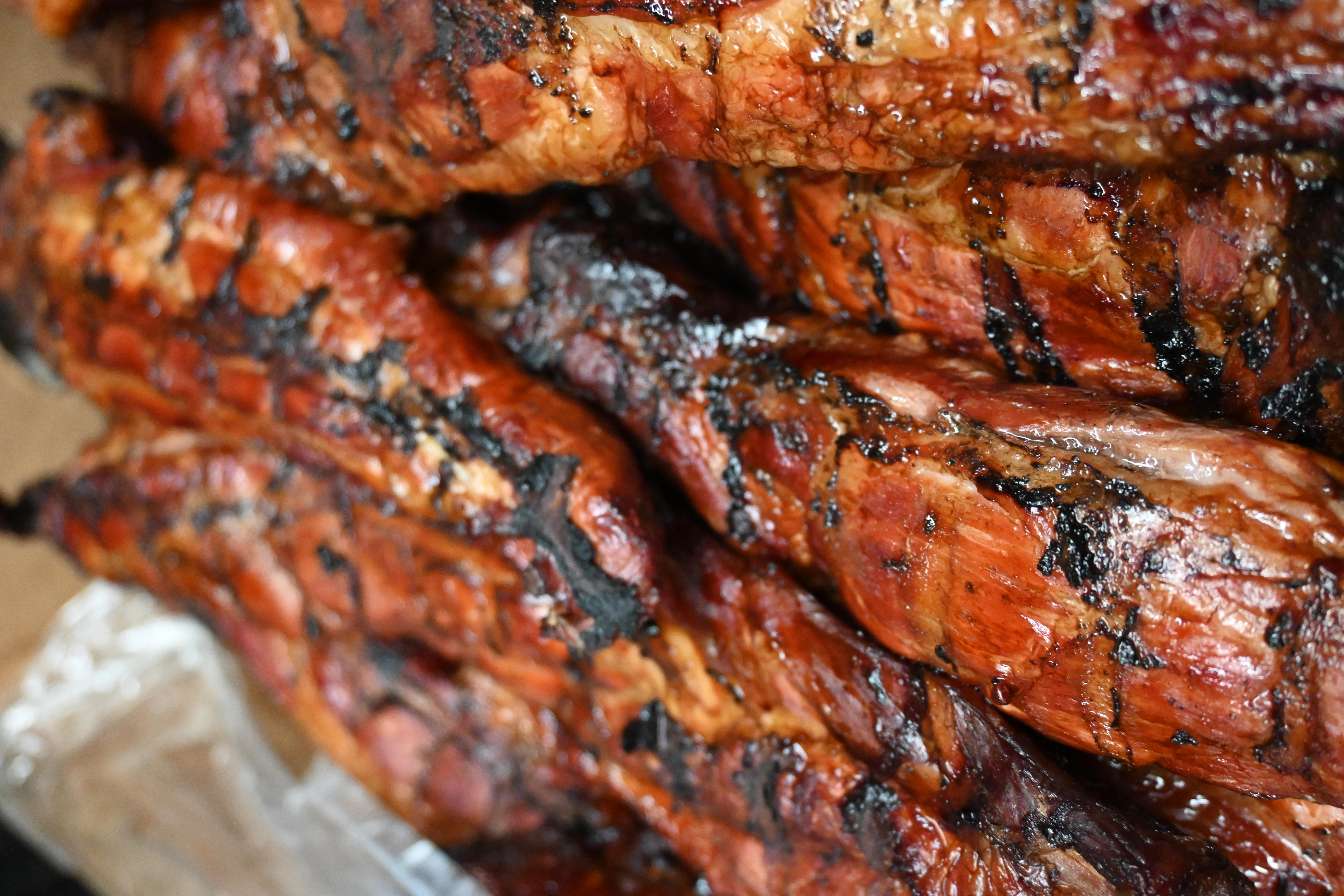 Thank You To All Our Customers!

"We hired "Pollard's BBQ?" for a last-minute thanksgiving party. Their service exceeded our expectations and we already booked them for New Year's eve!"

"Pollard's Bar-B-Que is my favorite spot to eat in town. The food, the staff, the atmosphere, everything is perfect! I highly recommend it!"